Link and I meet up again and continue south along the coast, seeing the sights and helping new spawns. 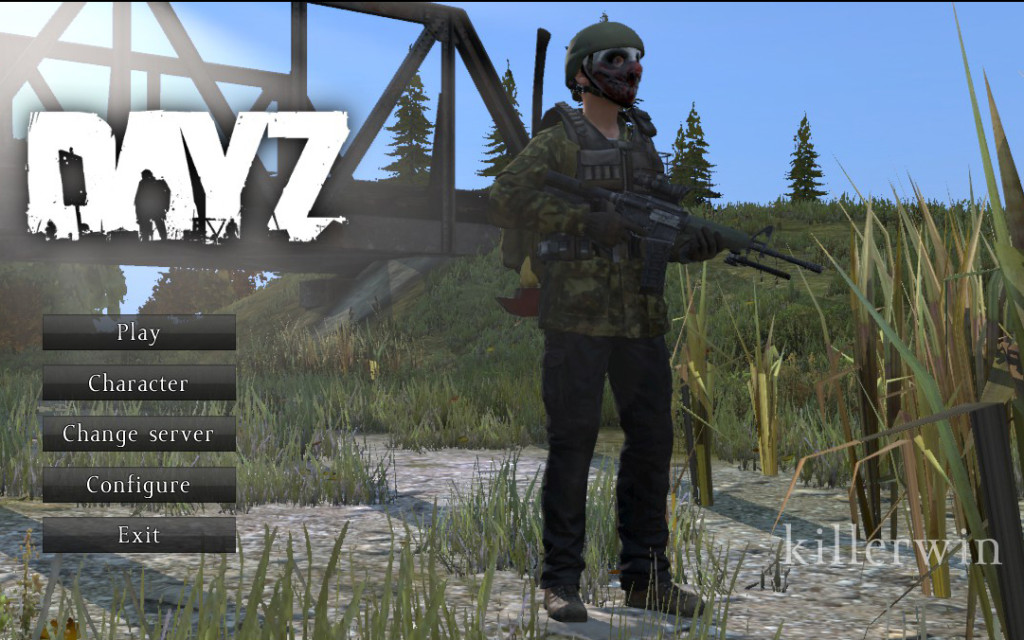 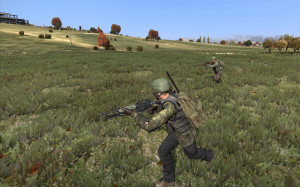 Link and I continued our journey east from the North Eastern Airfield towards Rify and the shipwreck. As we approached, we scouted the area from the hills and moved in after a few minutes. The ship didn’t spawn anything useful, except for a few cans of food. We spent ten or fifteen minutes exploring the interior of the wreckage before we moved on southward.

As soon as we hit Berezino, we started to experience massive lag and a couple of server resets before we settled in a full server. We scavanged a few buildings and Link found himself a nice Mosin to replace his M4. Our plan was to keep 7.62 ammo in stock for when we found a Mosin. Link was to be the sniper and take overwatch as I moved in closer to the threats. I had dozens of rounds for it and a scope as well, all of which I gave to link.

Just outside Solnichniy, we saw a new spawn fist-fighting a zombie. We watched from the wooded hills to make sure he was alone. Link took one epic shot from the hills to the road and dropped the zombie right next to the guy. I was super impressed. I ran to the guy and asked if he needed anything. He said he was OK and I bandaged him and sent him on his way; or so I thought.

Link and I are very cautious of everyone; armed or not. We noticed the guy was being held up by another player some distance back from where we were. I told link I’d go check it out while he covered me from the woods. The other player wasn’t armed and soon ran past us and in the same direction we were headed, so we let him run for a few seconds before moving on.

We noticed he previous guy who I’d just helped a few minutes ago stalking us so we moved in to talk to him again but he wasn’t responding. Instead, he was whistling into his mic and running around us. After I told him to stop and leave us alone, I shot and wounded him before link killed him. I just don’t understand some idiots. If you just wanted to respawn, you could just ask me to kill you.

We moved south along the coast via the hills and bushes, always in cover or concealment. We saw the guy from before once again just outside Kamyshovo as he ran towards me and was met with two rifles on his face. He soon backed off and continued south towards Elektro. We weren’t far behind. We moved quickly and carefully. We were passing behind the train depot outside Elektro, when we heard gunshots right next to us.

We dropped to the ground and started looking for the shooter; or shooters. They were M4 shots. unmistakable. “Too many to be for a zombie,” Link said. I agreed. An M4 can take a Z out in one or two shots. Add another if you missed. We heard about eight. The last few fully auto. Either the guy was a really bad shot, or he was shooting at a running player. After some tense moments, we hadn’t seen anyone entering or leaving the area. We decided to keep moving; maybe the guy had logged off or died. Whatever happened, we weren’t going to stay around to find out. 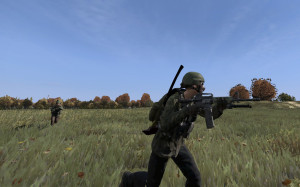 As we crossed the hill to the power plant, our buddy passed right behind me! Running like a madman and with a Magnum out. I yelled to stop, but he just kep running past us and on to the power plant’s fire station. We heard gunshots in the distance. Our unmistakable welcome to the city of Elektrozavodsk. We hit the bushes, but it was getting late. We ignored the distant and silly pot-shots and moved into a house to log off for the night.

Our next adventure is going to be a rigorous one. Full of death and possible friendships. I hope to have at least one more player in our group as we move through the city.